Riccardo Viale is Full Professor of Behavioral Sciences and Cognitive Economics at the Department of Economics and President of BIB-Behavioral Insights Bicocca of the University of Milano Bicocca. He is also a professor of behavioral economics at the School of Government and at the  School of European Public Economics of LUISS, Rome. In 2019 he was  visiting professor at the Chinese Academy of Science in Beijing. In 2021 he will be visiting professor at London School of Economics. Sir Karl Popper, Herbert Simon, Raymond Boudon, and Gerd Gigerenzer were the main relationships and references of his research activity.  Lecturer and scholar over the years in various foreign universities and research centers including the universities of Oxford, Columbia, Pennsylvania, California-Santa Barbara and the Max Planck Institute for Human Development in Berlin. He is the Founder and Secretary General of the Herbert Simon Society and President of the Cognitive Insights Team at the Collegio Carlo Alberto in Turin. Editor in Chief of Mind & Society (Springer). He is Founder and Secretary General of Triple Helix Association and Founder, President of Scientific Committee and Vice-President of the board of Fondazione Cotec for Innovation.. In the 90’s  he was adviser on research and innovation policy to the Italian Prime Minister and to the Minister of University and Research. From 2010 to 2014 he was Director of  Italian Cultural Institute of New York. He is currently Head of Italy Behavioral Insights Team at Prime Minister Department of Civil Service. He is the author of many books and publications including the forthcoming Handbook on Bounded Rationality (Routledge, 2021) and “Nudging” (The MIT Press, 2021). 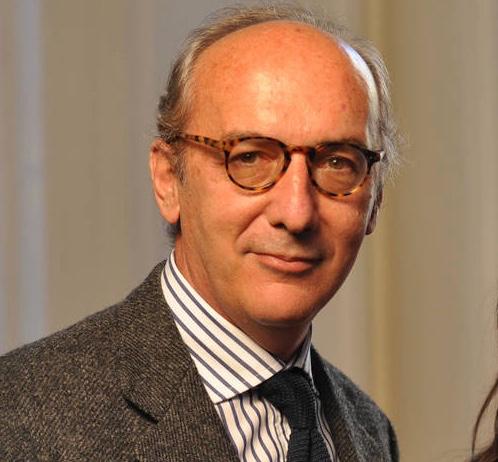