On demand by email

Mustarelli initially dealt with hardware developments for mass transduction and NMR instrumentation. Since 1988 he has been interested in the study of the physico-chemical, structural and transport properties of disordered solids, with particular reference to solid glassy and polymeric electrolytes, mainly using both solid state static and magic angle NMR spectroscopy (MAS), as well as various other thermal techniques (DSC, MDSC, DEA, TGA), spectroscopy (IR, EXAFS) and diffractometric techniques (RX). He has also worked on the development of innovative synthesis routes for inorganic materials based on wet chemistry. In recent years, its activity has focused on new electrolyte materials for lithium batteries and fuel cells and on cathode materials for lithium and post-lithium batteries. He has also been interested in thin films, nanostructured materials and biomaterials of broad technological interest. The experience gained during these activities has allowed us to develop an innovative technique for the production of biomass silica from biomass (e.g. rice husk). The process has been patented and constitutes the core business of a spin-off (NAM S.r.l.) founded by P.M.

He is the author or coauthor of more than 240 publications in international journals and about 350 communications at national and international Congresses.
As for the teaching activity, Prof. Mustarelli is currently in charge of the courses of Applied Physics Chemistry (LT Chemistry) and Thermodynamics and Kinetics of Materials (LM Materials Science).
He was coordinator of the Ph.D. in Chemical Sciences, Pharmaceuticals and Industrial Innovation at the University of Pavia.
He directed a Master's Degree in Materials Science and Technology organized at the Department of Physical Chemistry of the University of Pavia and funded by the Lombardy Region / European Social Fund.
He was chairman of the Scientific Committee and, subsequently, chairman of the Board of Directors of the Consortium for the Development of Energy and Chemical Substances from Renewable Resources (CESCRI) including the University of Pavia, the Province of Pavia, the Municipal Services Company of Pavia and various category associations.
He was Director of the Interdepartmental Center of Laser, Optical Spectroscopy and Materials for Photonics of the University of Pavia, and Deputy Director of the University Service Center for Lifelong Learning and Educational Innovation.
He was a professor at the European School of Advanced Studies in Materials Science at IUSS in Pavia. He has been speaker of numerous doctoral theses, degree and diploma and tutor of many research fellows, scholarship holders and students participating in the Erasmus program. 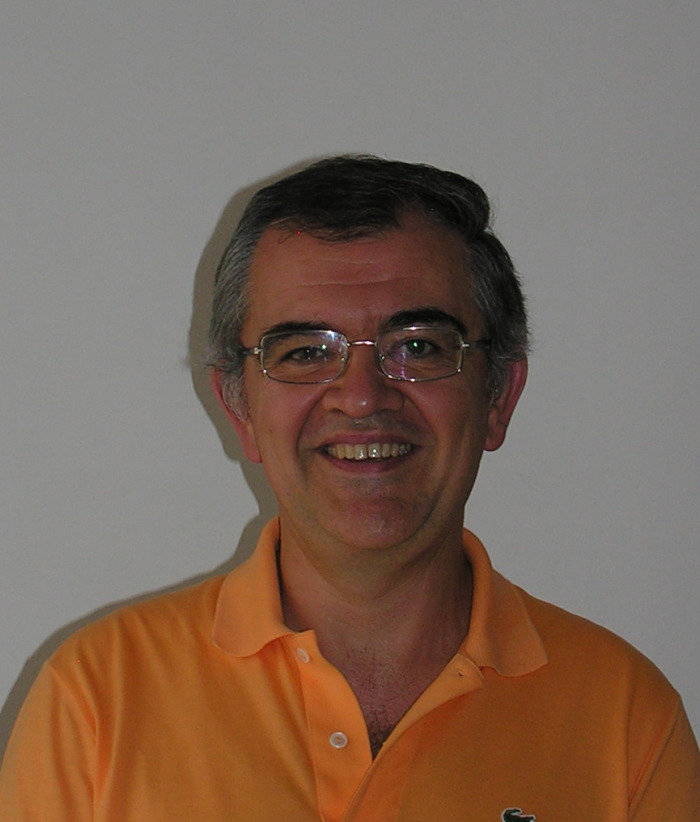