Maurizio Pisati is a professor of Sociology.

In 2007, he co-founded miLab - Working Group on Quantitative Analysis of Social Phenomena, a research center on the epistemology and methodology of the quantitative analysis of social phenomena at the Department of Sociology and Social Research, University of Milano-Bicocca. In 2007, he co-founded the academic journal Sociologica - Italian Journal of Sociology online, of which he is currently a member of the editorial board. From 2012 to 2017, he was the director of the academic journal Polis.

He is the author or co-author of seven books and some fifty articles published in collective volumes or peer-reviewed journals. He is also the author of several open source commands for the statistical software Stata. 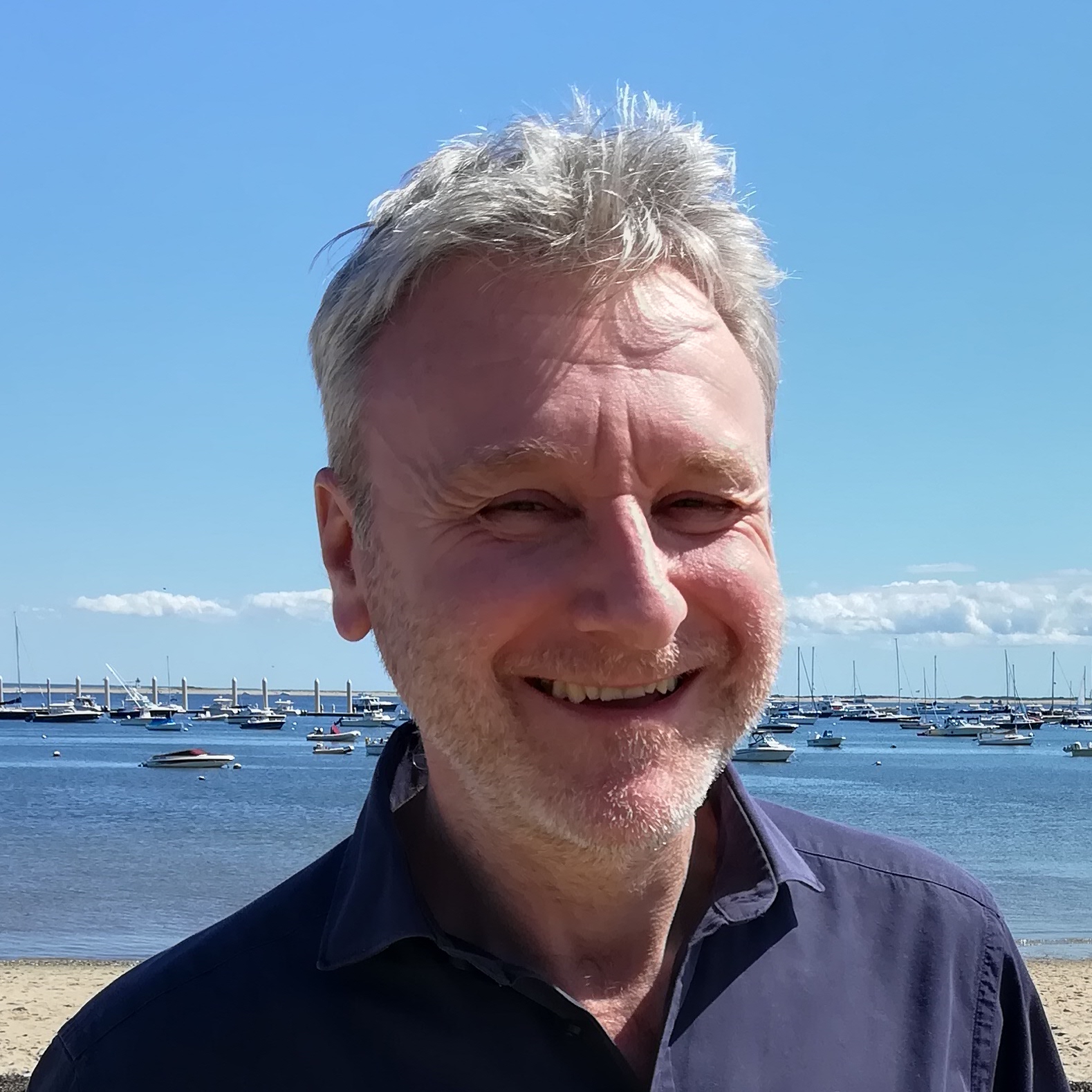