Please send me an email.

Marco Savi is an Assistant Professor (RTD-A) at University of Milano-Bicocca (Milano, Italy).

In June 2016 he pursued a PhD degree in Information Technology at Politecnico di Milano. During his PhD studies he worked on Content Delivery and on the emerging Network Function Virtualization (NFV) paradigm.

From March 2016 to March 2020 he worked with Fondazione Bruno Kessler (Trento, Italy) initially as Postdoc Researcher, being promoted to Expert Researcher in 2018. He was involved on several research topics including Fog Computing, Network Monitoring, SDN Multi-layer Networks and NFV.

In April 2020 he joined the Department of Informatics, Systems and Communication (DISCo) of University of Milano-Bicocca, where he joined the REDS Lab and is currently working on Multi-Access Edge Computing and on Artificial Intelligence applied to telecommunications, being also carrying on teaching activities. 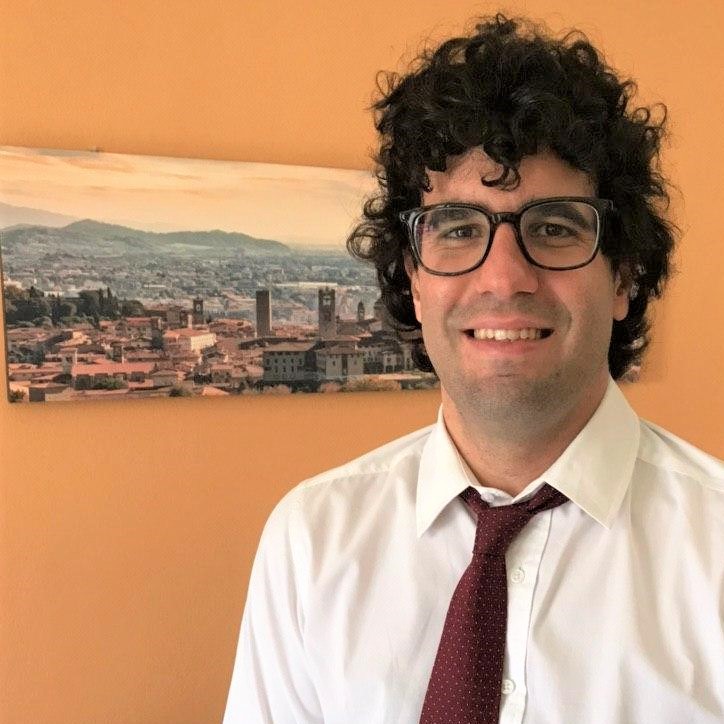