Marco Bernasconi is full professor of Theoretical Condensed Matter Physics at the University of Milano-Bicocca since 2016. He has a Phd and a Master in Theoretical Condensed Matter Physics from SISSA-Trieste (1993 and 1991) and an undergraduate degree in Physics from the University of Milano (1988). He spent few years as a postdoctoral fellow at Sissa (1993-1994) and at the Max-Planck-Institut FKF in Stuttgart (1994-1996). He held the positions of Assistant Professor (1996-2001) and then Associate Professor (2001-2016) at the University of Milano-Bicocca. His research activity is dedicated to theoretical condensed matter physics, and in particular to electronic structure calculations and atomistic simulations of materials for energy and for applications in microelectronics and photonics. He published over 160 articles on international journals with peer-review that received over  6000 citations with H-index=41 (ISI-Web of Knowledge, June 2020). He gave over 60 invited talks at international conferences and schools, and over 30 invited seminars at Universities, Research Centers and Industries in Italy and abroad.  He has been responsible  of the Milano-Bicocca unit in several national  (PRIN, Fondazione Cariplo) and international  projects (Horizon2020, EU-FP7, bilateral projects) and of industrial research contracts with the companies Pirelli  and Micron Semiconductors. He has given courses on Condensed Matter Physics (Structure of Matter), Molecular Physics and  Quantum Mechanics. He supervised several undergraduate thesis, Phd thesis and  the activity of postdoctoral fellows. He was co-chair of  international workshops and schools, he was responsible of the research unit of Milano-Bicocca of the consortium CNISM (2005-2011),  he is presently (2017-onwards) dean of the Phd program in Materials Science and Nanotechnology of the University of Milano-Bicocca. 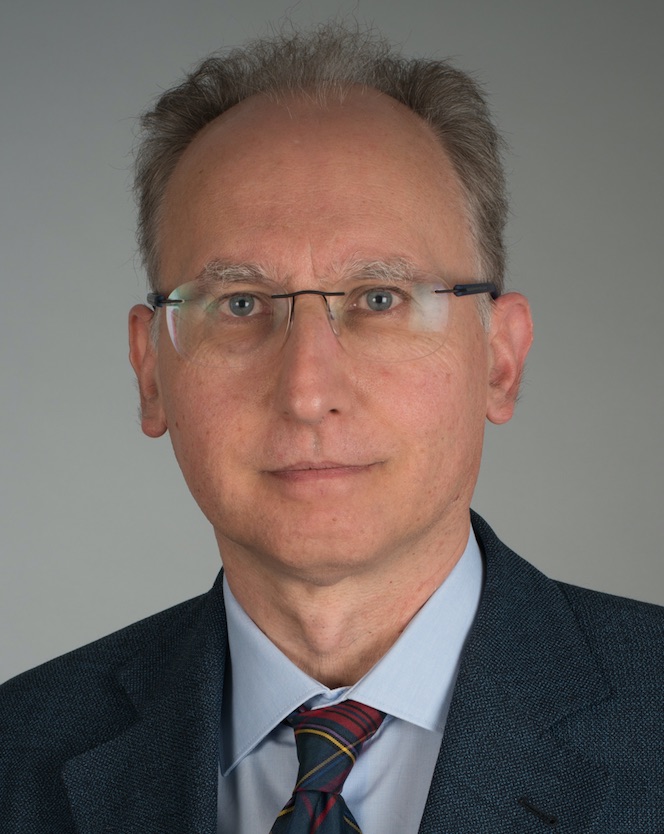