Assistant professor at the University of Milano-Bicocca with experience in the fluvial sediments and stratigraphy of the sedimentary sequences in the Alps, Himalaya, Caucasus and Andes, obtained during several years of research in the field of the collisional orogens (Provenance Lab; Research).
The principal purpose of my research is to characterize the diagnostic signatures of fluvial collision-orogen provenance and to identify the key petrographic and mineralogical indices that may potentially reveal successive unroofing stages of tectonic source areas. Such quantitative information obtained from modern studies is crucial to interpret the tectonic and erosional evolution of orogenic belts from ancient sedimentary successions preserved in foreland to remnant ocean basins. A second important aspect of my research is that to quantify the erosion rate and the sediment yield of the river catchments which aim to improving our still poor understanding of bed-load flux in drainage basins. Detailed quantitative data on bulk sediment composition together quantitative morphological analysis of draiange basin, represent a fundamental tool to compare, correctly interpret, and to integrate the various pieces of information achieved by applying different geochronological or geochemical techniques on single mineral grains (e.g., fission-tracks on detrital apatites, U/Pb on detrital zircons), and thus to obtain more accurate quantitative provenance estimates from which more robust sediment yields and erosion rates can be calculated.
In collaboration with numerous researchers in Italy and abroad (e.g. Università di Torino, Università di Pisa; University of Lancaster - UK; Louisiana State University - USA; CRPG - Nancy - France; University of Cambridge) and with AIPO (Agenzia Interregionale per il fiume Po), Regione Lombardia, Provincia autonoma del Trentino Alto Adige, Fondazione Cariplo and with two non-governmental organization (NGO from Bolivia and Switzerland), the major results of my researches are:

The characterization of the diagnostic sediment signatures of the collision-orogen and the identification of the key petrographic and mineralogical indices that reveal successive unroofing stages of tectono-metamorphic source areas and improving our understanding of the key relations between plate-tectonic setting and sediment composition; The definition of new provenance models deduced from an actualistic petrogenetic models and the compositional trends for several geodynamic environments which may be applied to the interpretation of ancient clastic suites; The development, in collaboration with CODAWORK group (Department of Computer Science, Applied Mathematics and Statistics, University of Girona, Spain; www.compositionaldata.com), of a new methodology for provenance analysis; The reconstruction of the Po River drainage changes and its tributaries (paleodrainage analysis of the Quaternary subsurface successions) triggered by major Alpine glaciations in the past million years; The sedimentary evolution of the Alpine chain during the key moment of its history (Oligocene); The timing of India‐Asia collision (Himalayan-Tibetan orogen).

The measure of the modern erosion rates of mountain drainage basins in the Western Alps, in particular in the Dora Baltea valley; The measure of the erosion rates of the Himalayas during the Cenozoic (Indus, Ganges and Brahamaputra rivers); The sedimentary budget of the Po Plain and the characterization of its bedload; The caracterization of the fluvial sediments in the alpine resevoir; The sedimentary budget and the sedimentary processes of the greater fluvial system of the World, the Nile River; The erosional evolution of the western Greater Caucasus; The measure of heavy-metals contamination of fluvial sediments and modern erosion rate in the Tupiza basin (Bolivia); The longest cell of littoral sand transport documented so far (Orange River, Namibia and southern Angola). 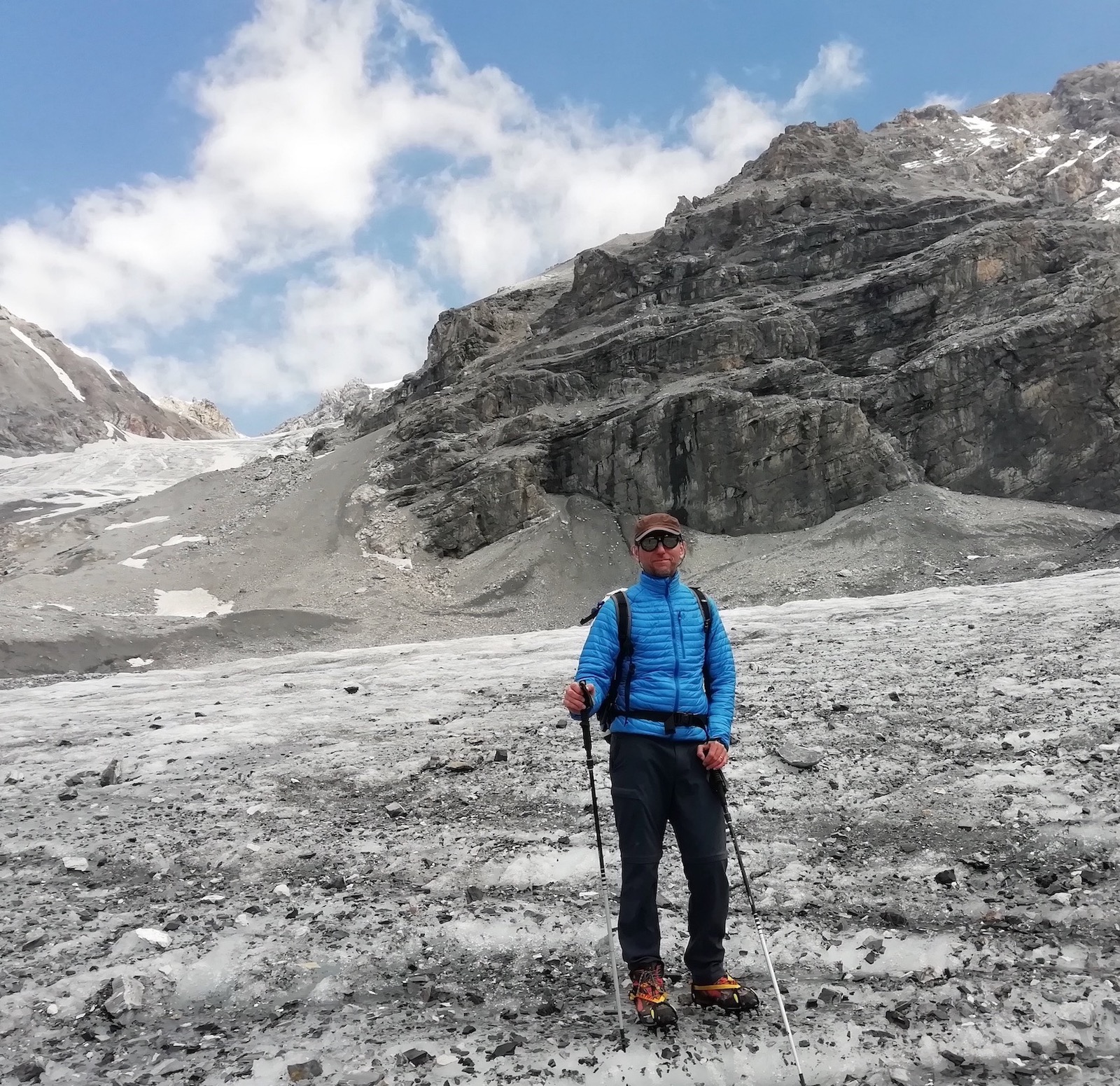