Dimitri Ognibene is Associate Professor of Human Technology Interaction at the University of Milan-Bicocca, Italy. His main interest lies in understanding how social agents with limited sensory and computational resources can adapt to complex and uncertain environments, how this can induce suboptimal behaviors such as addiction or antisocial behaviors, and how this understanding can be applied to real life problems.  To this end it develops both neural and Bayesian models and applies them both in the physical field, eg. robots, and virtual, eg. social media, settings.

Before joining Milano Bicocca University, he was at the University of Essex as Lecturer in Computer Science and Artificial Intelligence from October 2017 having moved from University Pompeu Fabra (Barcelona, Spain) where he was a Marie Curie Actions COFUND fellow. Previously he developed algorithms for active vision in industrial robotic tasks as a Research Associate (RA) at Centre for Robotics Research, Kings’ College London; He developed Bayesian methods and robotic models for attention in social and dynamic environments as an RA at the Personal Robotics Laboratory in Imperial College London. He studied the interaction between active vision and autonomous learning in neuro-robotic models as an RA at the Institute of Cognitive Science and Technologies of the Italian Research Council (ISTC CNR). He also collaborated with the Wellcome Trust Centre for Neuroimaging (UCL) to study how to model exploration in the active inference modelling paradigm. He has been Visiting Researcher at Bounded Resource Reasoning Laboratory in UMass and at University of Reykjavik (Iceland) exploring the symmetries between active sensor control and active computation or metareasoning. He obtained his PhD in Robotics in 2009 from University of Genoa with a thesis titled “Ecological Adaptive Perception from a Neuro-Robotic perspective: theory, architecture and experiments” and graduated in Information Engineering at the University of Palermo in 2004. He is handling editor of Cognitive Processing, review editor for Paladyn ? The journal of Behavioral Robotics, Frontiers Bionics and Biomimetics, and Frontiers Computational Intelligence in Robotics, guest associate editor for Frontiers in Neurorobotics and Frontiers in Cognitive Neuroscience. He has been chair of the robotics area of several conferences and workshops. 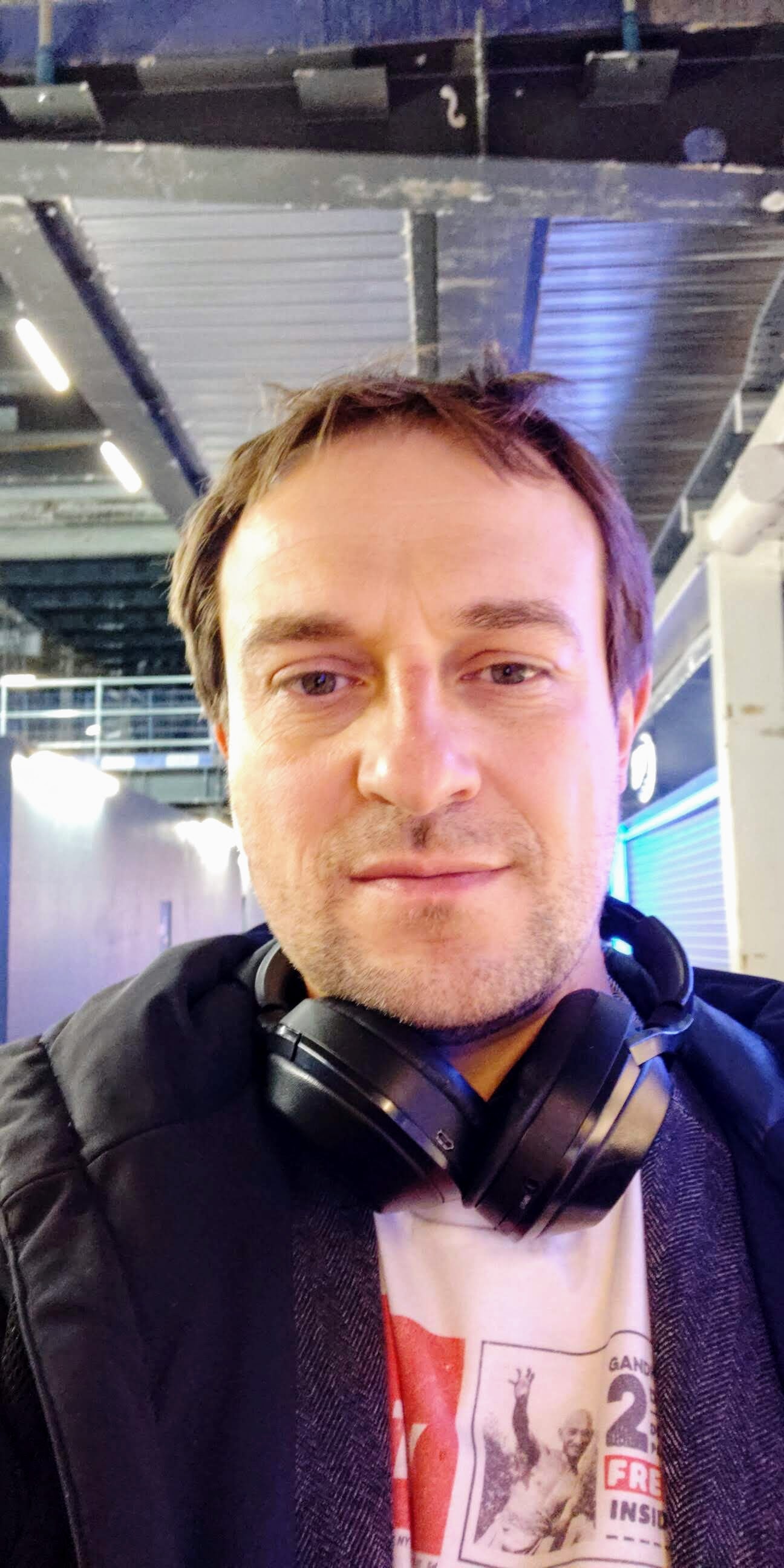