His main research interests are in areas of theoretical computer science, such as unconventional computing models and formal languages. Also, he has been studying theoretical models and applications related to the bio-informatics and molecular computing fields. Recently, he has been pursuing applied research for cyber security, employing machine learning and cryptography for standalone and mobile software.
He published over 50 papers in international journals and conferences, and he has stable collaborations with foreign authors, also from some molecular biology laboratories. In 2003 he was invited to present his researches at the main international conference on molecular computing.
He was local principal investigator for projects at national level (e.g.: on modeling of cellular dynamics, funded by PRIN 2004), european (e.g.: TOISE project, on cryptography in memory devices), and for industry funded projects (security assessment of source code and of firewall configurations).
Together with colleagues from computer science and law departments, in 2016 he founded the "Bicocca Security Lab", to develop joint researches between the two departments in the field of cyber security. 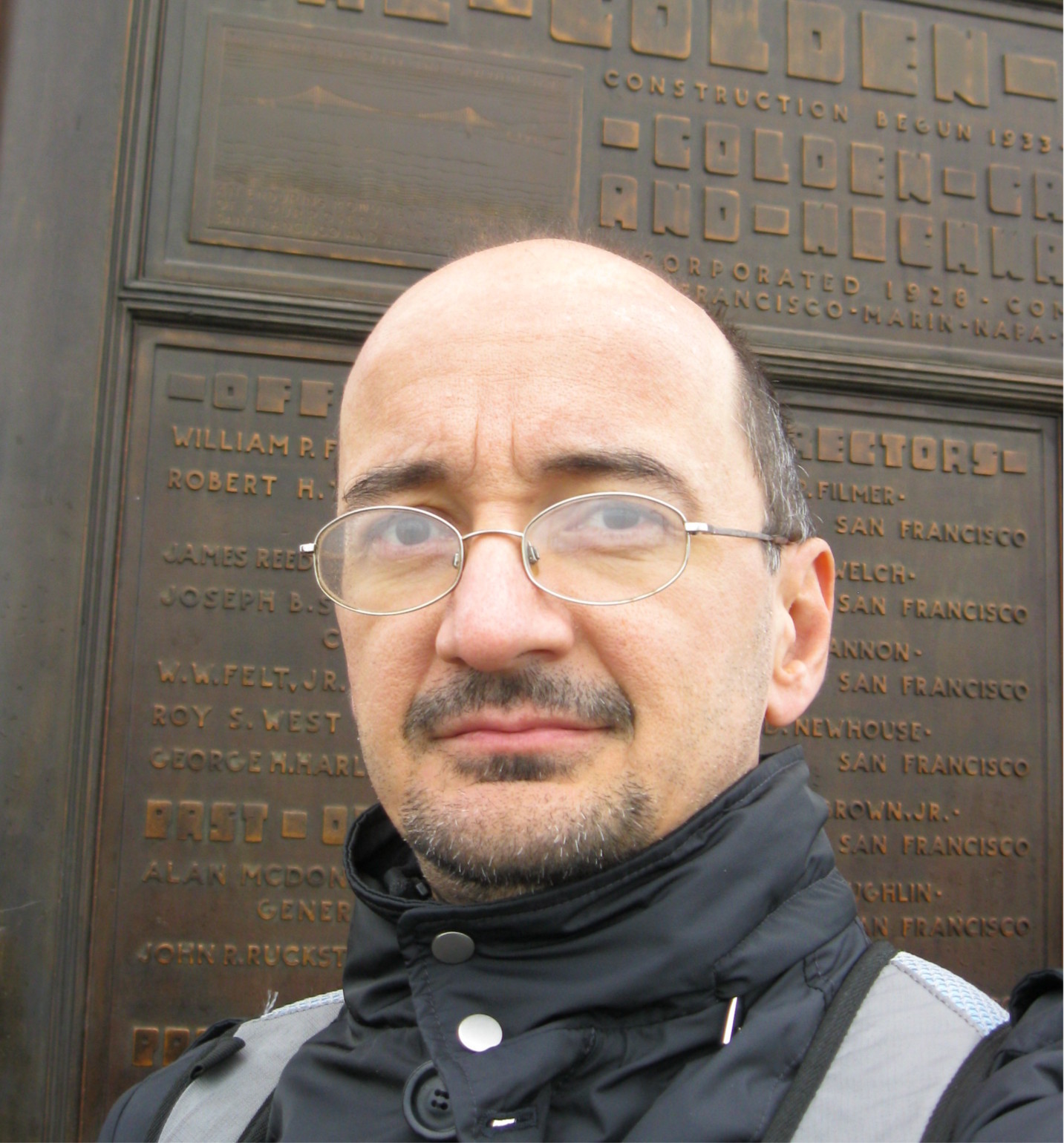