I received the BSc in Aerospace Engineering (2004) and the MSc in Aeronautical Engineering (2007), from Politecnico di Milano, Italy, and the PhD in Technologies for Energy and Environment from University of Bergamo (2011), Italy, with a thesis titled “Superhydrophobicity as a strategy against icing”. In 2012, I received support from the European Research Council (ERC) to join ETH Zurich, Switzerland, as a Marie Curie Fellow; I worked in the Laboratory of Thermodynamics in Emerging Technologies on the project “ICE2: ICEphobicity for severe ICing Environments”. In March 2015 I joined EMPA – Swiss Federal Laboratory for Material Science and Technology – as scientist, focusing on the control of surface wetting properties of cellulose-based materials for various engineering applications, ranging from liquid separation (oil remediation) to thermal insulation. One of projects included ice templating as a technique to fabricate ultra-porous foams from nanofibrillated cellulose with selective liquid absorption. Since 2017 I am the scientific advisor of ApiTech (www.api-tech.it), an italian startup supporting innovation in SMEs. In September 2018 I joined the Department of Materials Science at the University of Bicocca-Milano (Italy), as tenure-track senior researcher, with support of a Rita Levi Montalcini Fellowship.

I am the the PI of SEFI Lab – the Laboratory of Surface Engineering and Fluid Interfaces.

SEFI Lab brings about research and innovation for the development of new technologies towards clean water and energy-efficient processes, two corner stones for sustainable development.

Research activities focus on understanding interfacial transport phenomena, for the design of innovative smart interfaces. SEFI Lab is characterized by an interdisciplinary approach, at the interface between thermofluidics, material science and surface micro- and nano-engineering. 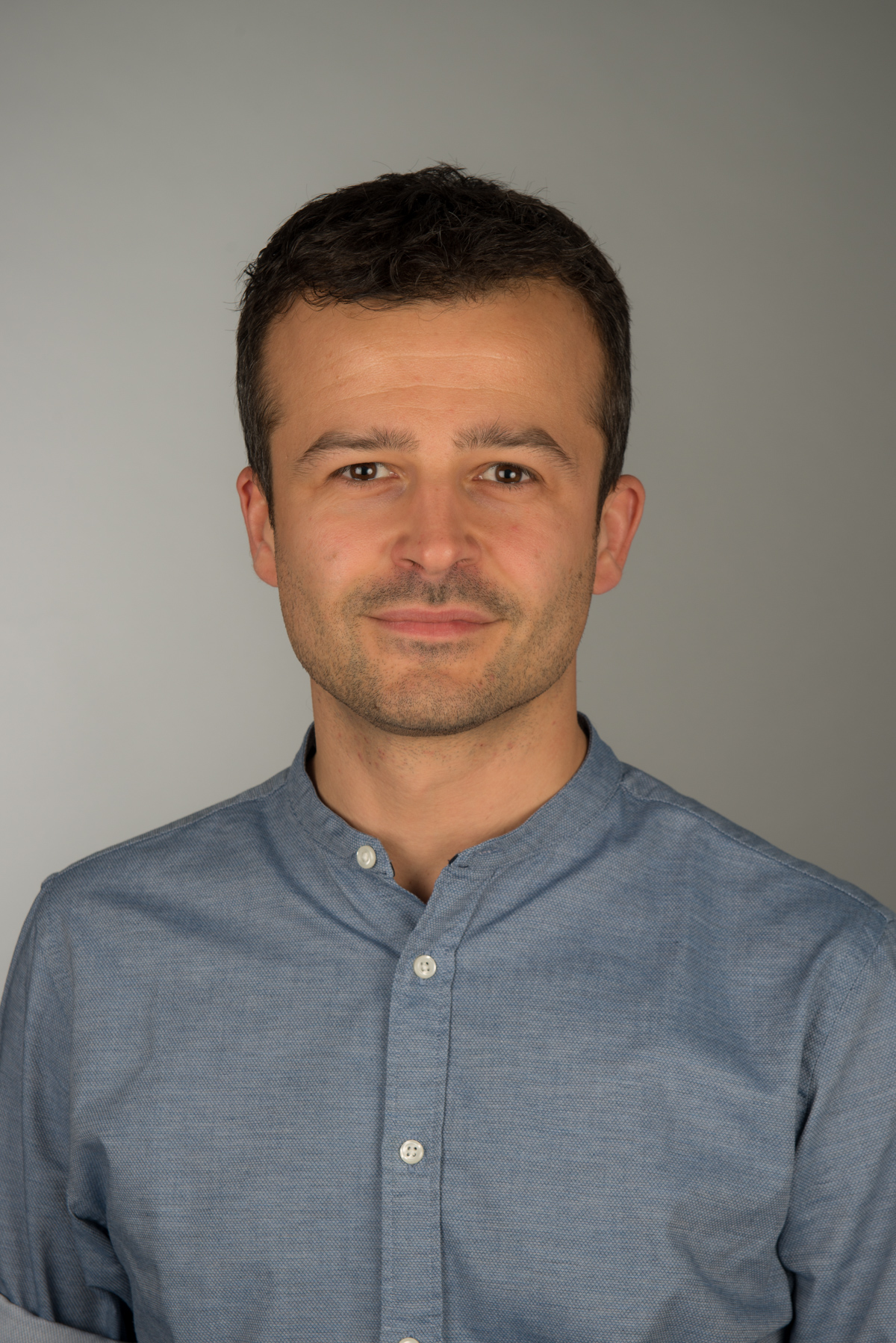