He also completed a 4-year training in sex therapy. In January 2014, he qualified as Certified Psycho-Sexologist of the European Federation of Sexuology (EFS) and the European Society of Sexual Medicine (ESSM).
Since April 2015 he has been serving as Associate Professor in Clinical Psychology at the Department of Psychology. 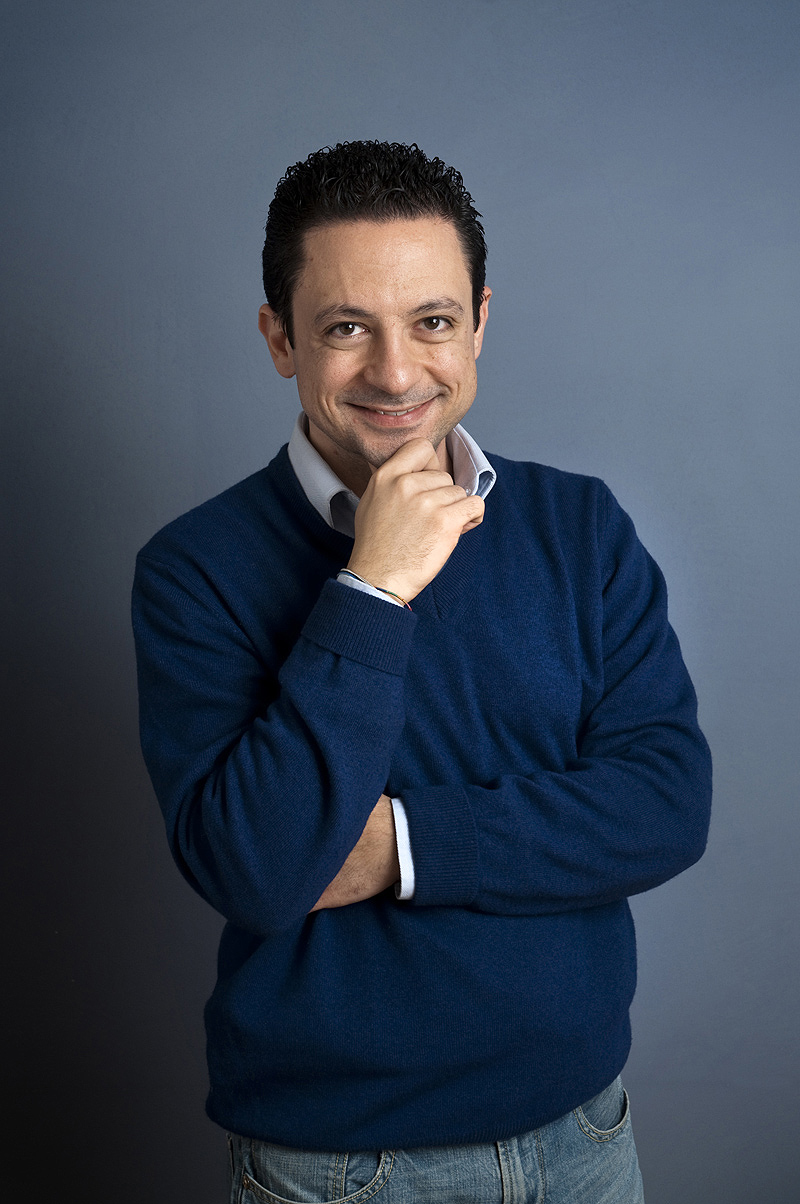