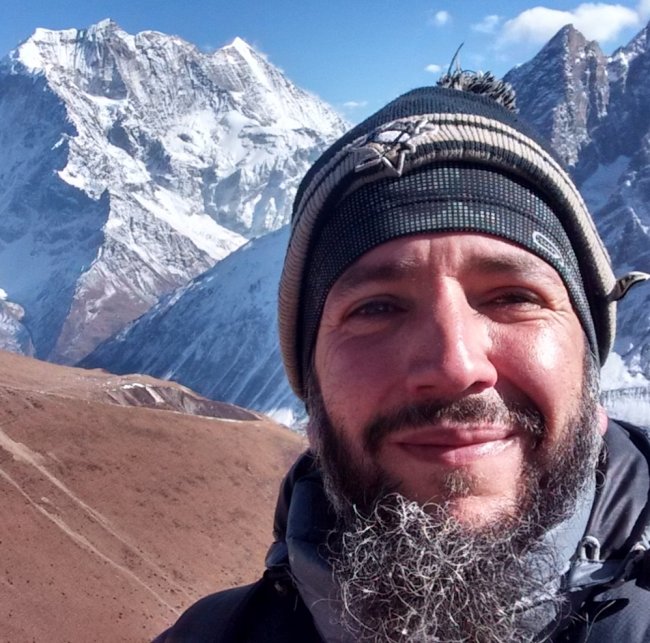 I am a theoretical Astrophyiscist working on supermassive black hole formation and evolution, dynamics of binaries and detection of gravitational waves with space based interferometers like the Laser Interferometer Space Antenna (LISA) and Pulsar Timing Arrays (PTAs).

In 2014 I was awarded a prestigious University Research Fellowship of the Royal Society, landing once again in Birmingham where I was appointed Senior Lecturer in 2017.

In 2018 I was awarded an ERC CoG grant, supporting the B Massive project (see link below)

Since 2019 I am associate professor at University of Milano Bicocca.

My research work is focused on the modeling of astrophysical sources of gravitational waves, in particular binaries of supermassive black holes. The goal is to model these sources to predict their observability with present (PTAs) and future (LISA) techniques and to understand how to use the observations to advance our knowledge of these fascinating objects, that we think are formed at the dawn of 'Universe but about which we still know very little.

To reveal the mysteries of supermassive black holes, the European Research Council (ERC) funded my Project B Massive with 1.6M Euros, thanks to which I started my own research group in Milan-Bicocca

I play important roles in international scientific collaborations. In particular, I am a member of the LISA Consortium, in which I cover the role of coordinator of the 'science interpretation work package (SIWP)' with the aim of preparing the tools necessary for optimal exploitation of future LISA data. I am a member of the European PTA (EPTA), where I am part of the 'Steering Committee (SC)' which defines the scientific directions taken by the collaboration, and of the International PTA (IPTA), in which I also held the role of Chair in 2016. I am also a member of the Athena Mission collaboration and of the Athena-LISA joint task force.