Leonard Mazzone (1984, Torino) is Post-Doc Research Fellow in Social and Political Philosophy at the Department of Sociology and Social Research of the University of Milano-Bicocca. His current research project concerns the “politics of fear” and the socio-cultural and juridical processes underlying the urban security’s devices.

In the last few years spent as a post-doc research fellow at the University of Florence (2016-2018) and at the Italian Institute of Philosophical Studies (2019), his research interests had been focused on a genealogy of the concept of hypocrisy and on the political uses of the notion of “Democratic Hypocrisy”.

His research interests concern also the history and the most recent developments of the critical theory of society and the socio-political implications of a “negative theory of justice”. These areas of specialization are at the core of the book Una teoria negativa della giustizia. Per un’etica del conflitto contro i mali comuni (Mimesis, 2014) and of many articles: Taking Humiliation Seriously («Politeia», 2011), Beyond Domination, Beyond the Possibility of Justice («Studies in Marxism», 2012), Justice from Injustices, through Social Conflicts («Critical Issues in Justice and Politics», 2012), A theatrical conception of power (European Journal of Political Theory, 2020), A Negative Theory of Justice. Towards a Critical Theory of Power Relations (Theoria, 2020) 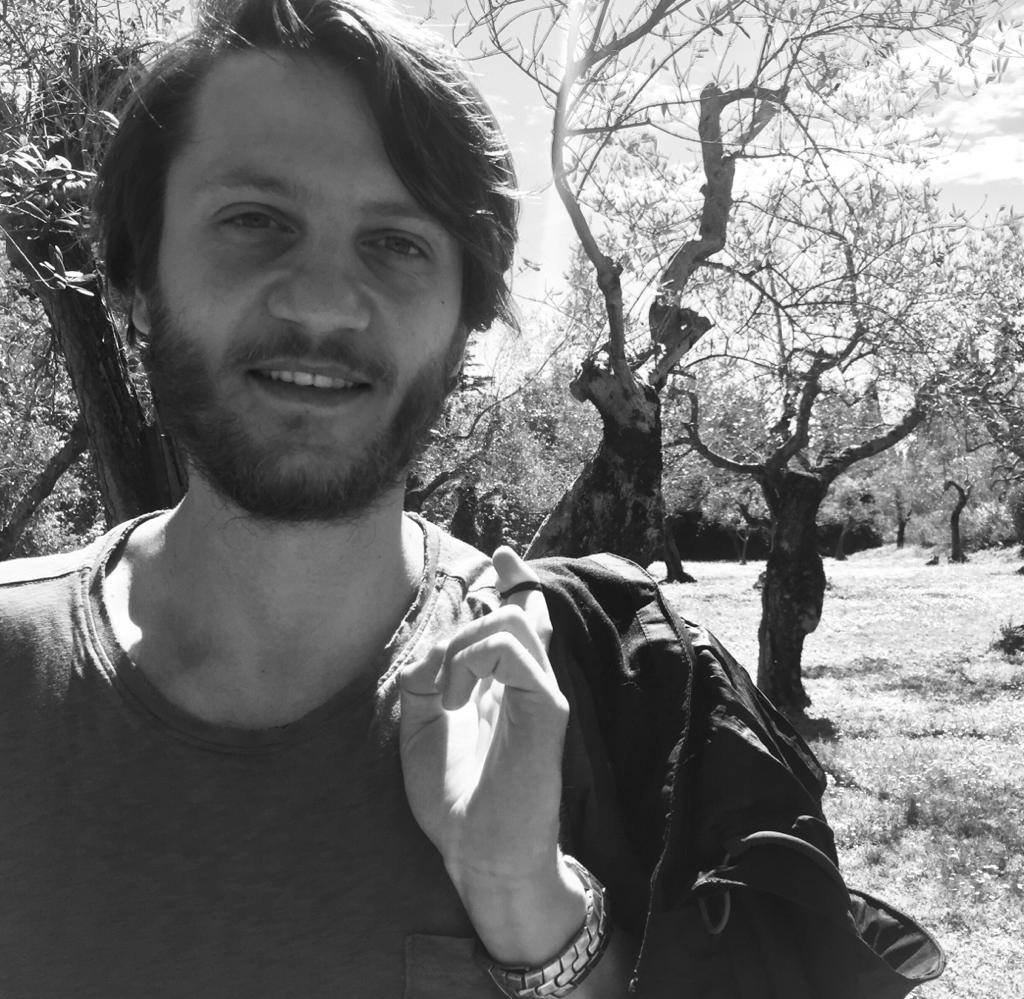